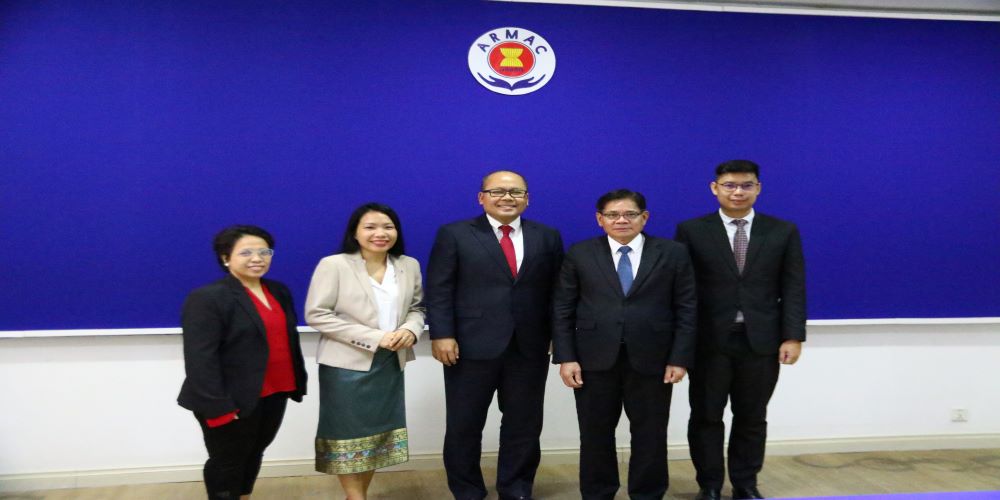 This morning ARMAC Executive Director Mr. Prum Suonpraseth and members of the ARMAC team met with the new ambassador of Lao PDR, H.E. Mr. Buakeo Phumvongsay, to discuss ARMAC and its initiatives. Ambassador Phumvongsay expressed his commitment to the mission of ARMAC and safety of his people — Laos is the most heavily bombed country per capita in history and over a third of the bombs dropped failed to explode. To this day, the country suffers tragedies from explosive remnants of war. The security and development of countries such as Laos is achievable through the collaboration of ARMAC and ASEAN member states. We look forward to working with Ambassador Phumvongsay and the Lao government to strengthen mine action capacity in the region.